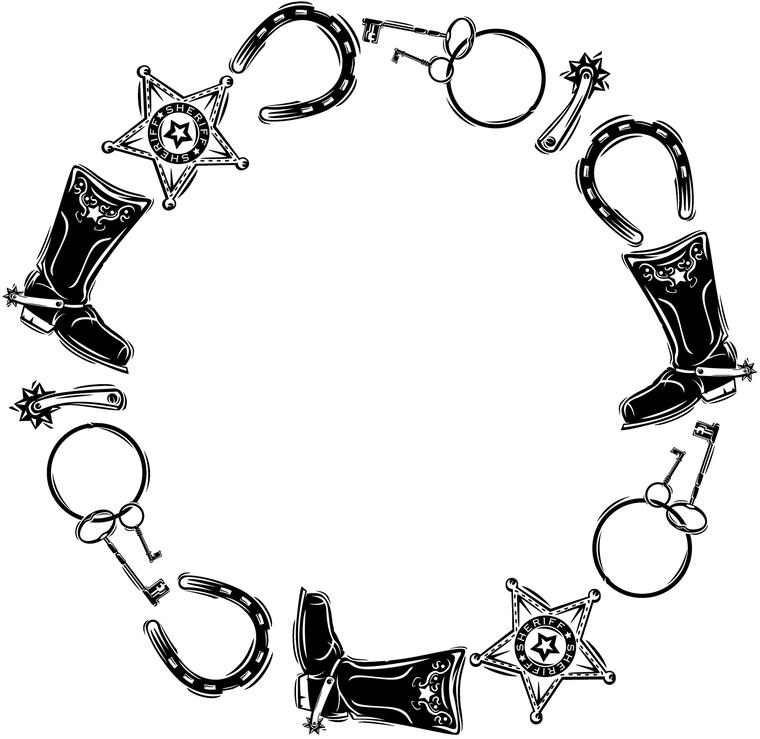 Tepee Town Inc. opened its doors in 1953 and had stores in New York and Florida. The current owner, Vidya, moved from Guyana, South America to New York City in 1976 at 17 years old. Shortly thereafter, she found her first full time job working as a salesperson for Tepee Town. Vidya met her future husband, Pooran, when he was hired on as an accountant for the business. Eventually, they bought the Tepee Town franchise together and moved it to the Poconos where they were married and raised a family.